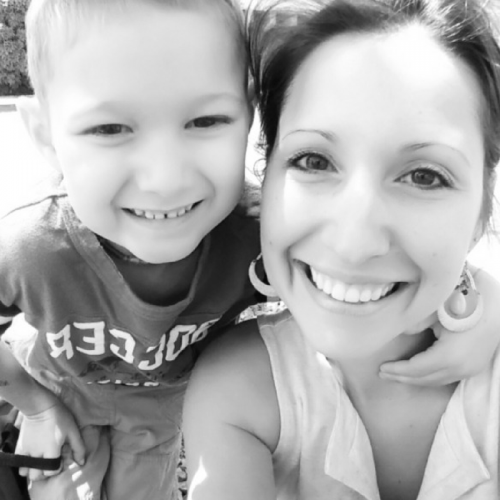 On July 11, 2011, I woke up on top of the world. I felt like I was running my world; and running it well. I had just received acceptance into a Respiratory Therapy program; was completing research on neonatal immunology for a final exam; and thought I was well on my way toward living out the (second choice) career of my dreams.

My first choice had been Veterinary Medicine, but in 2004 I caught a virus that rocked my body, mind, and soul. By 2006, I was having seizures and had been diagnosed with a blood clotting disorder. I chose to pursue the business-medicine route, unsure of what else I could do with my life. But then, after finding myself feeling fabulously fit (though not mentally well) postpartum, I shifted gears. Having almost lost our miracle boy six months prior, I thought that I would live out a new dream: to help other parents with sick kids by working on the front lines as a Neonatal Respiratory Therapist (with aspirations of hitting up nurse practitioner school soon thereafter).

On July 11, 2011, I woke up on top of the world. But by dinnertime, I had no feeling in my left leg, earth-shattering back pain, and the inability to discern my bladders’ needs. My son would turn one in just three days. And in the darkest of dark nights, I sobbed uncontrollably in my hospital bed missing this child and foreseeing my absence from his celebration of life. Morphine didn’t touch the pain; the MRI was backed up; and I was away from my miracle boy for the very first time ever.
July 11, 2011 was an unraveling of the busyness of my life. It was a forced taking-off-of-the-mask. It was a day (that turned into a season) that gave me a different perspective and an understanding of purpose, presence, and the ever-elusive peace we all seek.

It didn’t come right away, though. That good stuff, I mean.
When I returned home from my hospital stay, I had a walker, and the assistance of a nanny for my child and my in-laws for my physical needs. 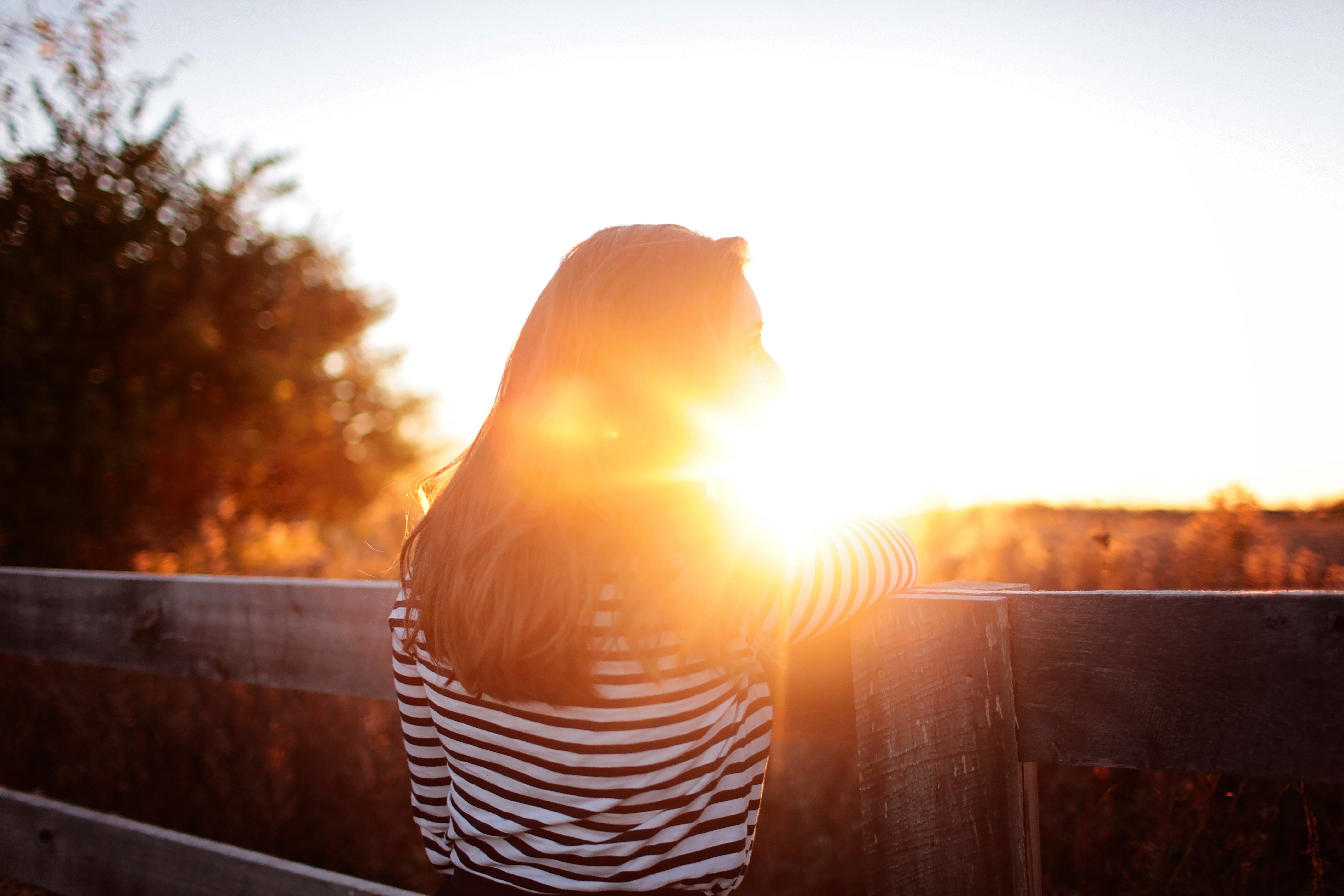 Looking back today, I can see that our personal point of view can be a liar. And perspective – an openness to all angles and spins – is so significantly valuable. Before the mononeuropathy (on July 11, 2011 the nerves to my left leg were suddenly compressed/squished from a herniated and partially torn L4-L5 lumbar disc), I seemed to be the most fit of my life. Yet, my soul was being crushed under the weight of disease. I was hiding a secret life of crawling up and down the stairs because of the progressive pain in my ankles. I was malnourished from ongoing nausea. And I was exhausted at the most cellular level; my son had just begun recovering from his own serious illness. (I was still writing countless daily logs on his every bodily function and food intake, as we worked to heal his liver, gut, and food allergies.) All the while, I was creating a new path. A space to serve the world to the best of my abilities, I believed.

July 11th means many, many things to me today. But mostly, it’s a reminder to be open. It’s a reminder that perspective is choice and that the direction we’re called might not be (and probably isn’t) permanent. It might just be for a moment that we get to experience something or someone. Yet, reflecting, I don’t believe that means we live with pain or regret. I believe it means we just live. We live without fear. We live flexibly. We pursue the peace – but not at the expense of the joy.

In this chapter of my life, I have far more joy than I do peace. And I’m beginning to let that grow on me. It’s not that I don’t seek out the peace. It’s that I do so in such a way that the current noise of my life isn’t “just” noise. It’s so much more than that. July 11th  taught me about a simple yet radical choice we all can make daily: 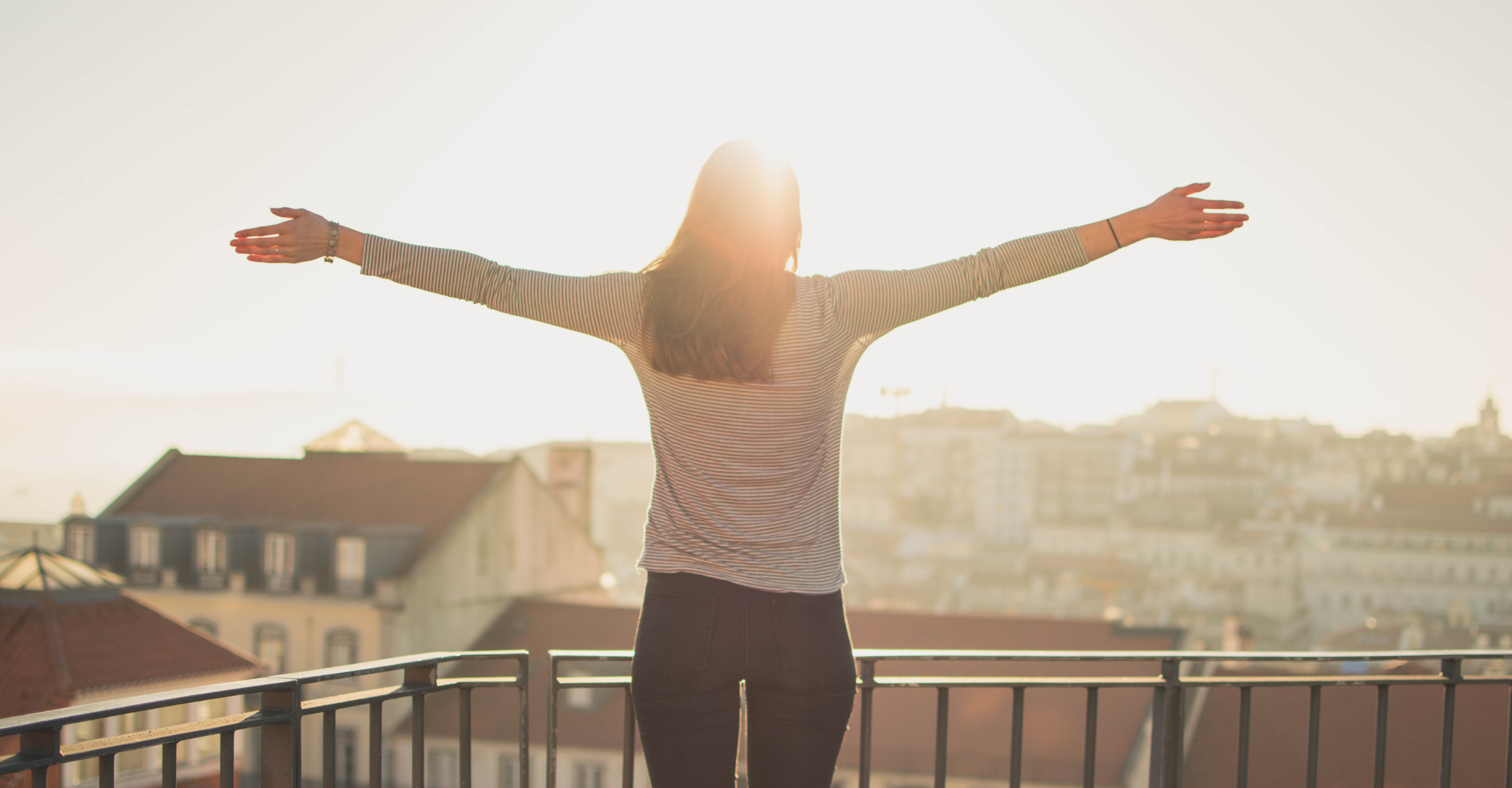 Is there a day that’s done the same for you? What do you need to make happen in order for you to turn your test into a testimony? I’d love to hear about it.

The Importance of Rest

It's Ok to Not be "Ok" with Who You Are: Self-Improvement Resources

How I'm Finally Getting Through Postpartum Depression After 10 Long Months

Please Don't Talk About My Weight