Where Dad Fits in With Parenting: What to Expect and What to Let Go 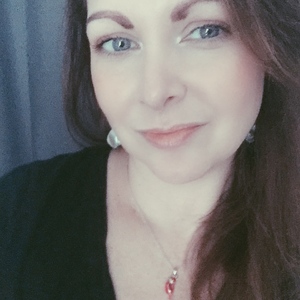 Everything was all lovey-dovey in the beginning with you and your husband. Add a kid or two to the equation though and sometimes, those lovey-dovey moments are only posted in social media posts to create a façade.

Expectations are a far cry from reality as every wife and mother knows. But what should we be expecting from our husbands in the realm of parenting? Why does it feel like we’re bearing the brunt of it alone?

As an example, a wife that works from home with two school-aged children never stops working. Her husband comes home from work and immediately relaxes. He thinks the end of his day is done. For her, it’s the second leg of her shift as a woman of all trades. She’s working on her projects while caring for the kids, policing arguments, cooking, and cleaning without having any room to breathe. And there he sits, remote control in one hand, the other one, well, you guessed it.

But then one of the children will come up and ask their dad to play. Suddenly, he’s the court jester, the fun one. We’re left to wonder why he’ll take on the fun tasks and leave us to do the rest.

How to get him to pull more weight as a dad

He proudly shows off photos of his little angels. He chases them around the yard and makes them laugh. But those things don’t help hold up what should be the partnership between you. Instead of seething though, communication is important. He likely doesn’t see it from your perspective.

Of course there’s a fine line between asking him to participate more in the parenting and nagging. Here’s how to get his attention in a positive way:

- Be specific with what you need

If you’re sick of always breaking up the arguments between the kids, ask him for his help. You guys got into this together by starting a family so approach him in a way that allows for him to feel like he can create a solution to the problem.

Maybe when he came home with that ugly painting from an estate sale and wanted to hang it in the living room, it was a stupid idea. But don’t shoot down all his ideas when it comes to parenting. Hear him out and back him up. You don’t have to agree every time but by validating his ideas, he’s more likely to participate in parenting without you asking.

- Encourage dad dates with the kids

A good practice for any family is for each parent to spend one-on-one time with each child. It strengthens your bonds individually and as a whole. It doesn’t need to be something expensive or take up much time, but if you get dad to do something besides break the vase from your wedding playing ball in the house, that’s winning.

What should you let go? As long as he’s doing things in a safe way, let him be heard with his parenting voice. He’ll be much more likely to use it without you having to lure him out of his hiding place.

How Parents of Special Needs Kids Use ...

4 things to change in your parenting w...

This mama is all about her wine on the weekends and playing with her 2 daughters. I work from home and thought that with both girls in school, I'd be less busy. Wrong! Still, I enjoy the mom-life and am happy to be back in the states after living abroad for 6 years. Life is definitely an adventure! 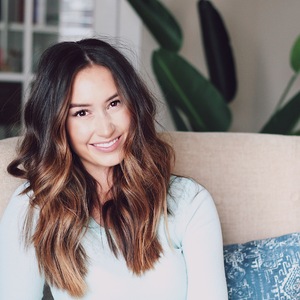 Jennifer, this is fantastic. Dads are so important, and these tips are so great to help that dynamic!